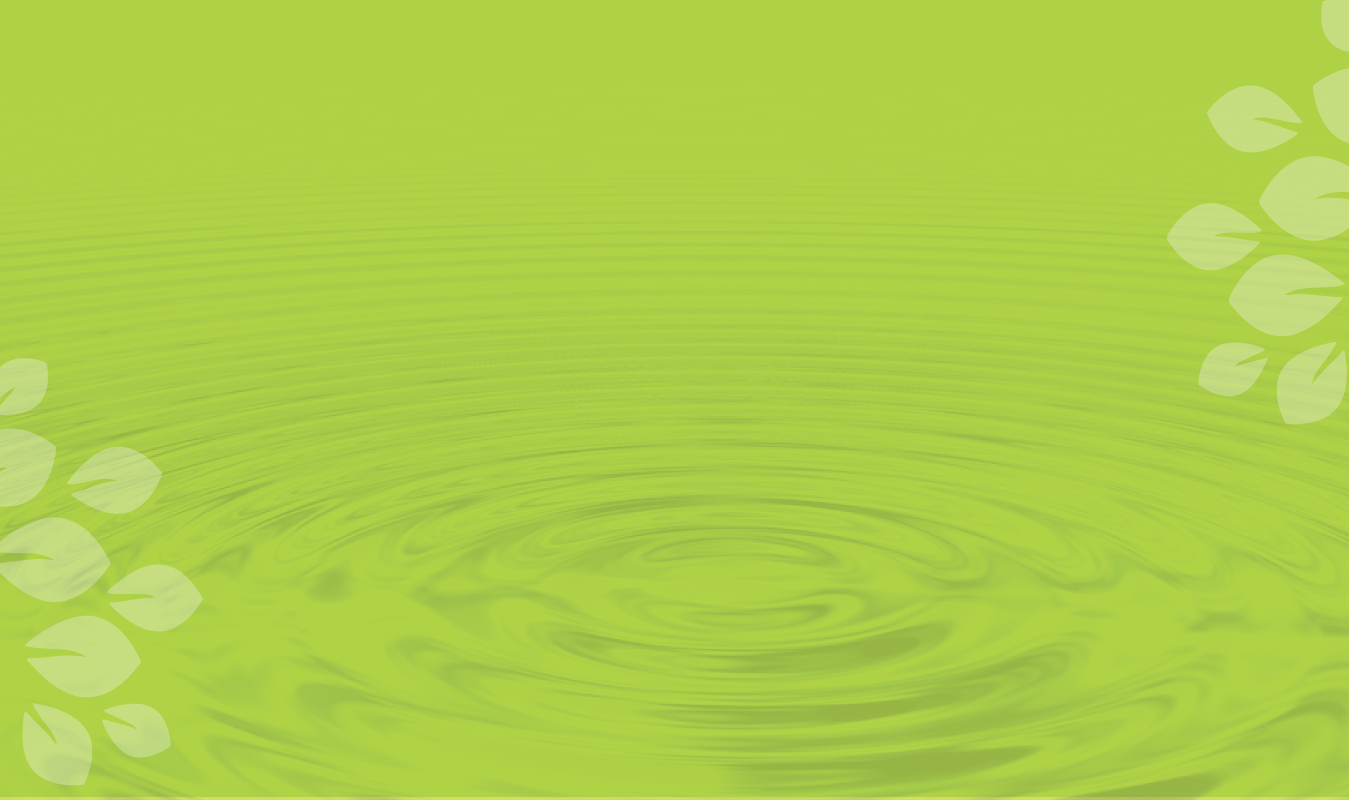 Osteopathy is a bit of a misnomer. Although the word means disease of bones it would be more appropriate to refer to disease coming from the joints. However osteopathy is a system of medicine based on that disease is caused by impaired functional integrity and is restored by manipulation and involves work on muscles, tendons, ligaments and all the tissues of the body.

Do I need an X-ray or MRI before having osteopathy?

Generally no. Only in very specific circumstances are these types of imaging required, in which case you will be referred accordingly.

Radiologists say that 95% of X-rays conducted on behalf of doctors are not necessary.

Chiropractors often like to use X-rays for their diagnosis. Osteopathy involves refined palpation (touch) and observation which is generally sufficient to obtain more information than that shown on an X-ray.

Conventional diagnosis is part of osteopathy. This screens out patients with pain that is not coming from their muscles and joints, and they are referred accordingly.

What is the difference between Osteopathy and Chiropractic?

Chiropractors tend to focus on spinal manipulation and often prescribe many frequent short sessions (10-20 minutes). Chiropractors often advice patients that the course of sessions are necessary even if patient symptoms have been resolved. Osteopathy tends to involve longer treatments (45 to 60 minutes) with less frequency.

Osteopathy involves work on joints other than the spinal ones and various techniques on muscles and other tissues.

Chiropractors often use the title doctor, but they are “Doctors of Chiropractic” not medical doctors.

Osteopathy is a 5 year full time degree course whereas Physiotherapy is a 4-year degree course. This is partly because training in osteopathy involves becoming a primary care practitioner (able to use conventional diagnosis to screen for pain not coming from muscles and joints, like your G.P.)

Physiotherapists tend to have a muscular approach to diagnosis and are more likely to use machines such as ultrasound, TENS electric nerve stimulation and laser. Some physiotherapists do postgraduate courses in manipulation but primary training does not include it.

Physiotherapists are often perceived as more mainstream due to involvement in post-surgical rehabilitation in hospitals and treatment of sport’s injuries.

Is osteopathy safe during pregnancy?

Yes. Many people experience back pain during pregnancy and osteopathy is safe and effective. It will not harm your baby.

Is osteopathy safe for babies?

Should I bring my baby in for osteopathy even if he or she is happy and has no problems?

Yes. Strain patterns produced at birth can give rise to immediate discomfort in the form of colic but will remain if left untreated and can cause problems later in life. 2-3 sessions of osteopathy after the baby has passed the 2-week mark should be sufficient to remove the majority of these strain patterns.

Should I come in for osteopathy even if I am well?

A T Still, the founder of osteopathy, said, “Find it fix it then leave it alone”. Most problems once resolved do not need further treatment.

However some people that get recurrent pain or problems, which cannot be resolved completely, may require osteopathy for maintenance.

If you have any kind of fall or accident it is advisable to have osteopathy to free up locked joints which may store up problems in the future.

Should I bring my child in for osteopathy even if they are well?

It is prudent to bring children for osteopathy once or twice a year as knocks and falls can occur and create problems for the future when they are harder to resolve.

Can I get money back for osteopathy?

All the private healthcare providers cover osteopathy. The amount per treatment and number of treatments covered depends your individual policy and health care provider.