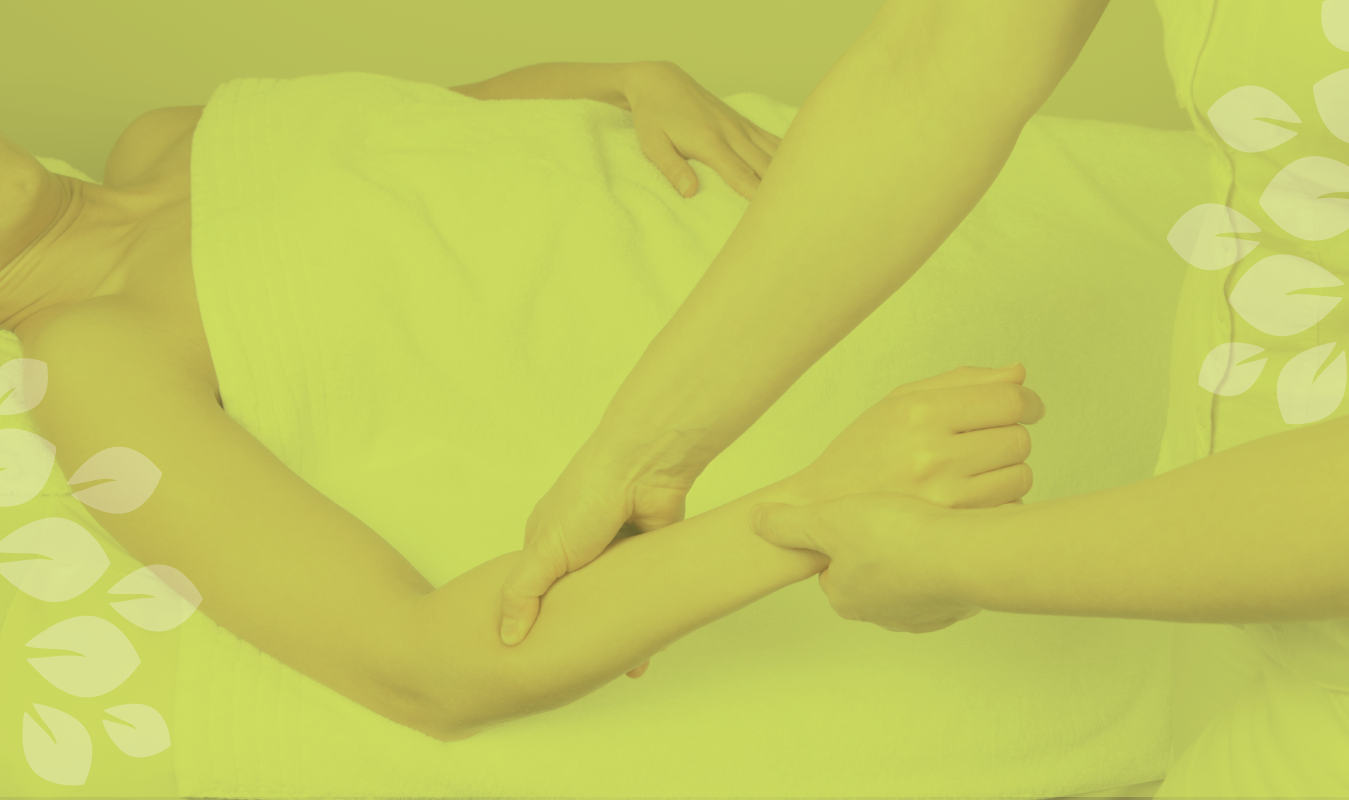 The risks of extended sitting to health are not new. There was a six fold increase in deaths from pulmonary embolism reported during World War 2 due to extended periods sitting in deckchairs in air raid shelters (Simpson 1940). Morris et al also identified the hazards in high levels of sitting in their study of London bus drivers in the 1950’s. More recent work has articulated a new condition: the E- thrombosis (blood clots from sitting too long in front of PC). Although advice is now tailored to reduce the amount of time we spend sitting to improve our posture and increase activity through the body while sitting.

Healey et al estimated that the average adult can spend between 50% to 60% of their day in sedentary activity (Healey et all 2011). Work undertaken by Wilmot et al, 2012 identified that excessive sitting was associated with an increased risk of 112% for diabetes, 147% increase for cardiovascular events, 90% risk of cardiovascular mortality and 49% increased risk of all-cause mortality. However in 2015 a study was published by Pulsford et al who reported their review in a cohort study. They concluded that the risks were less dramatic as in previous research but the participants in this study reported higher than average levels of daily activity so the findings should be treated with some caution (Pulsford et al, 2015)

Although the number of designs for different types of chairs is increasing, evidence to support their benefits is still growing and is largely based on small pilot studies. A summary of some of the studies relating to different chair designs is shown below.

Above research was published by National Council for Osteopathic Research under heading Chair design and health- a summary table of evidence in December 2016.